Considering the COVID-19 pandemic and taking into account its current progress globally, the conference shall be implemented in two types: physical presence for local participants at PPNS, Surabaya, and online/virtual presence for international participants by using Zoom Webinar Platform. 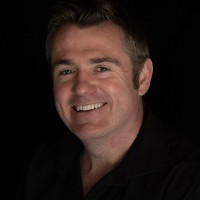 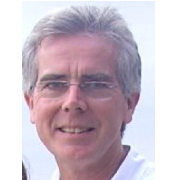 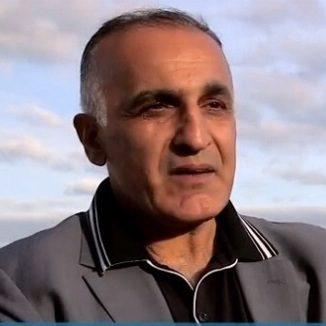 Professor of Ship Hydrodynamics at Department of Naval Architecture 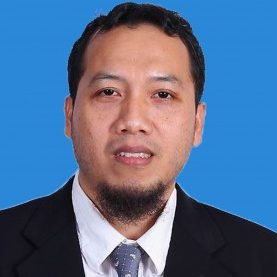 Join us! It will only take a minute

Should you have any enquiries about ICSOT Indonesia 2021, please feel free to contact the conference secretariat through email : icsot@ppns.ac.id